“A well regulated militia being necessary to the security of a free State, the right of the People to keep and bear arms shall not be infringed. On December 15, 1791, the Bill of Rights (the first ten amendments to the Constitution) was adopted, having been ratified by three-fourths of the states.”

Gun Owners Cleaning Up the Community

What is California Senate Bill 1006?

Because I’m Not a Victim 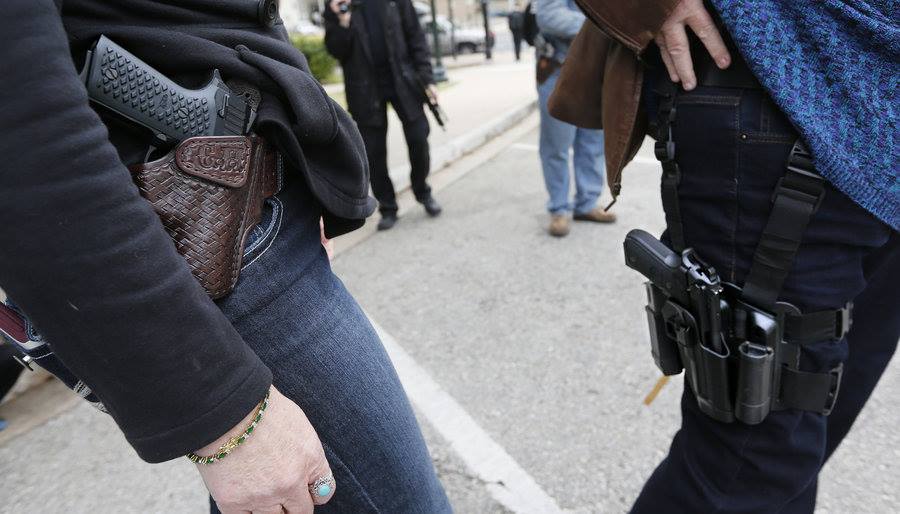 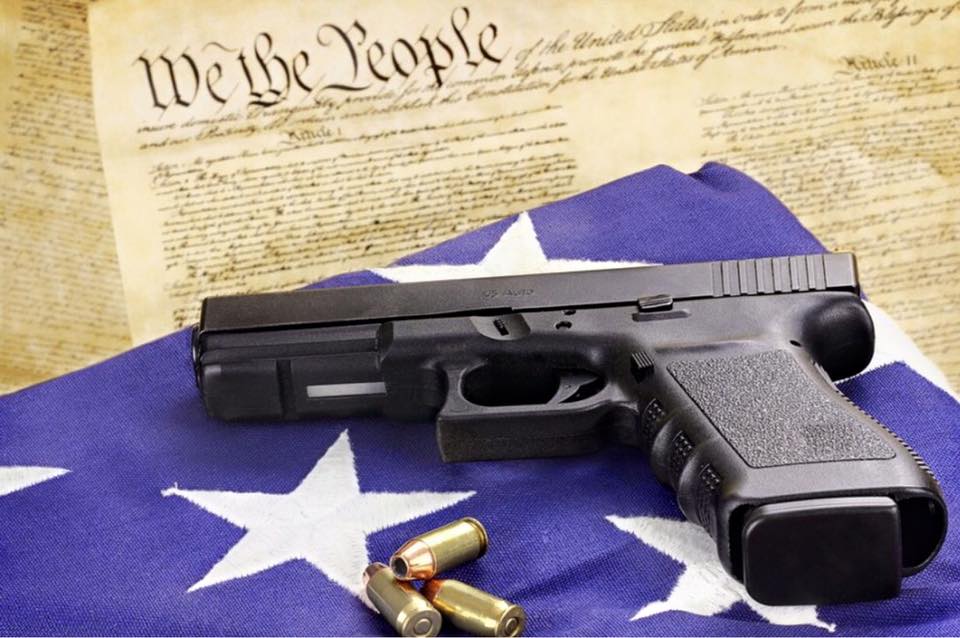 ✕
Sign up to stay in touch!
Sign up to get interesting news, updates and sales delivered to your inbox.
Powered by Bizzflo
Signed up to receive updates or newsletter.